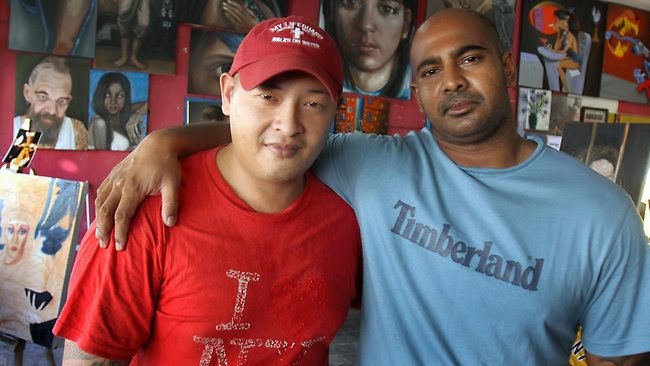 Politics can be a dirty game, especially when political leaders are driven by populist opinion, pressure from influential backers and an inability to see beyond self-interest.


Regrettably, it seems that President Joko Widodo was incapable of seeing the big picture in deciding to push for the execution of Andrew Chan and Myuran Sukumaran, convicted drug smugglers, rather than consider the fact that both young Australian men had turned their lives around and were totally rehabilitated after 10 years in prison.


No, President Widodo together with his single-minded Attorney-General and other prominent ministers chose to disregard this fact and the positive effect and good work these two men had been doing helping and inspiring others. Local political expediency and popularity blinded the President from sparing their lives.


This was a grave mistake by President Widodo and, one that, will inevitably come back to haunt him. You see, I believe in the Universal Law, as you give out you get back, or as you sow you reap.


Regrettably, from the time last night when the sounds of rifle fire resounded from the island where Chan and Sukumaran were incarcerated, President Widodo has put himself, metaphorically, under the gun.


How the outcome of the President’s mistake plays out, I do not know.


I hope for his sake, he will, in time, acknowledge his error and learn from it so that next time he will see things through more compassionate eyes.
Posted by Unknown at 19:35